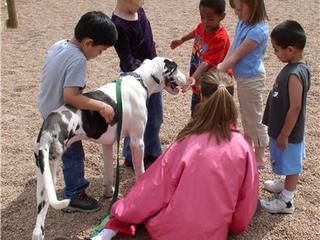 Will transparency lead to better results in California dependency courts? California Assemblyman Mike Feuer believes so and has introduced Assembly Bill 73, which if passed, would open up proceedings in California dependency courts to the public. Dependency courts are responsible for deciding whether children should be permanently removed from their parents and handles cases such as child abuse, child neglect, and foster care placement. Their proceedings are currently closed to the public. Some children’s advocates and judges believe making these proceedings will make those involved, such as lawyers and social service workers, be more accountable. Proponents hope that this accountability would make these individuals better represent the children and families. On the other side, according to an LA Times article, those opposing the bill fear that opening the proceedings could traumatize the already vulnerable children and make them less likely to be forthcoming. Surprisingly, most judges are in agreement with the bill because one part of the law would allow judges to close proceedings that were very sensitive.

It is extremely important that the privacy rights of the child be protected, but it is equally important that the welfare of the child be protected and his/her best interest be upheld. If opening dependency courts would help alleviate even a few of the inadequacies in this system and better help the children, Assembly Bill 73 would be a great addition to the California legal system. You can read more about how the bill can help in the Whittier Daily News article, “Our View: Open Up Dependency Courts”.