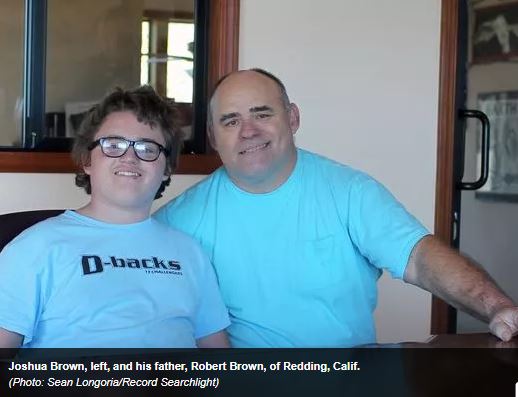 REDDING, Calif. — Joshua Brown just won’t keep quiet.
The 13-year-old Redding boy, who two months ago along with his parents received a cease-and-desist letter to try to get them to stop contacting Rep. Doug LaMalfa’s offices, said Monday afternoon he intends to defy that order. 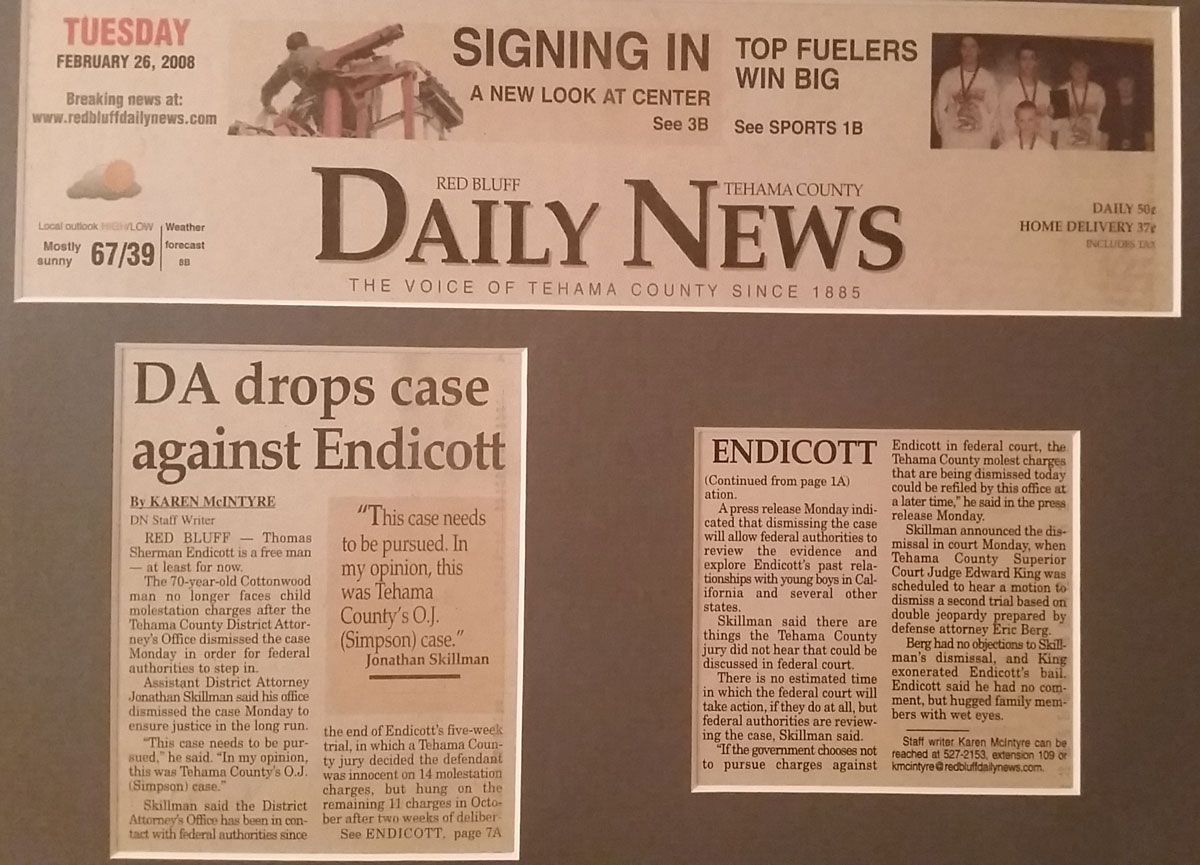 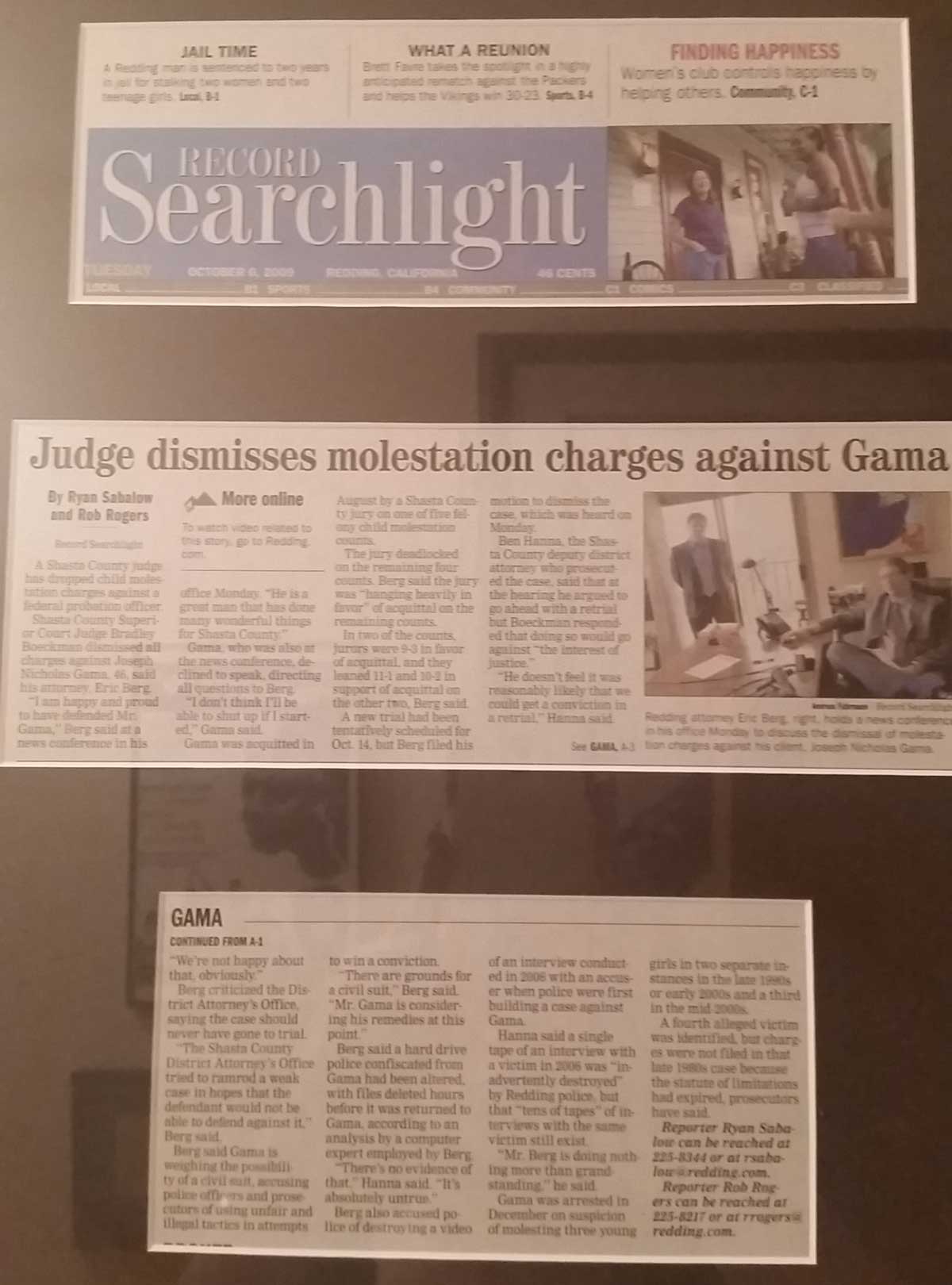 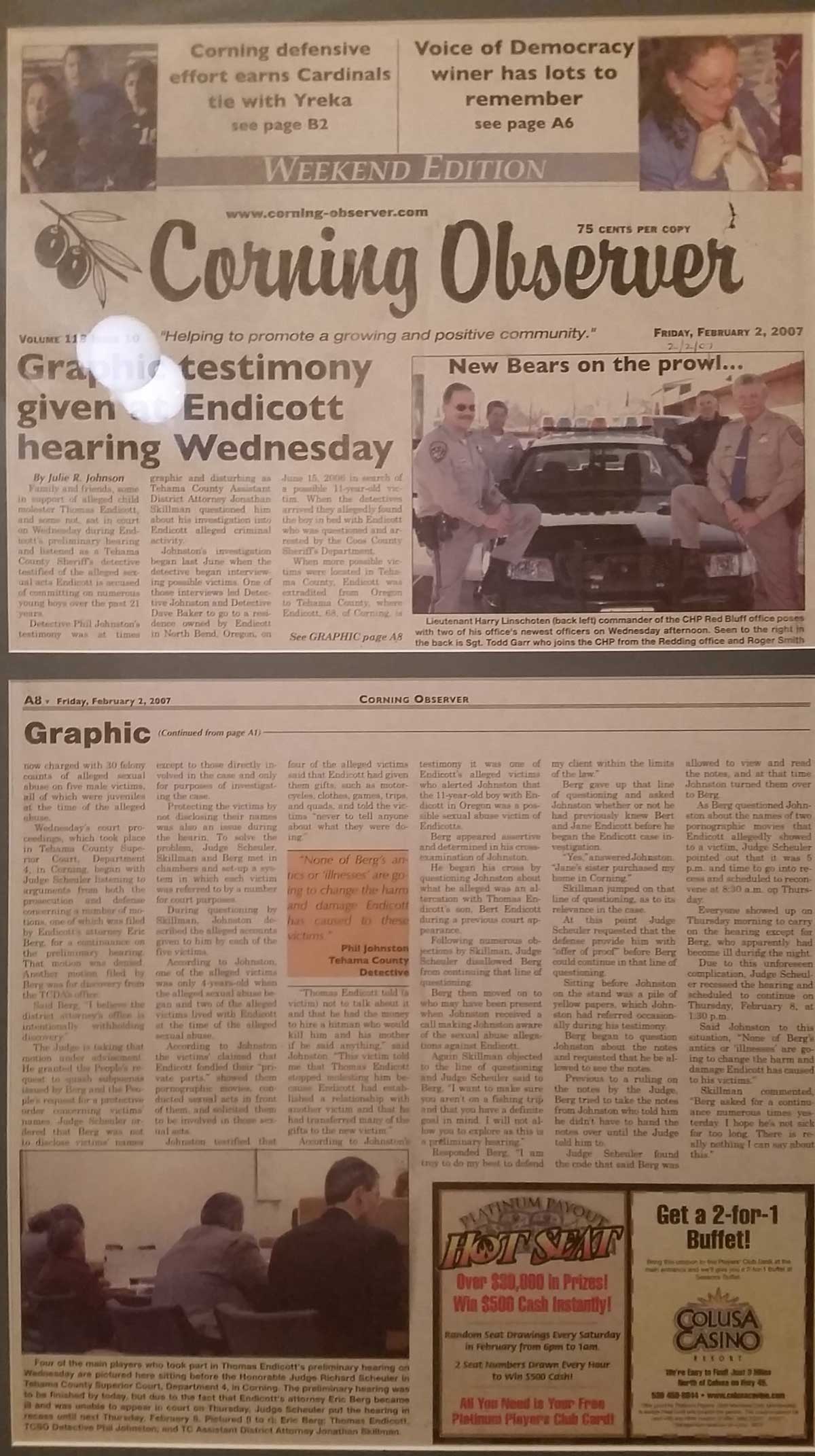 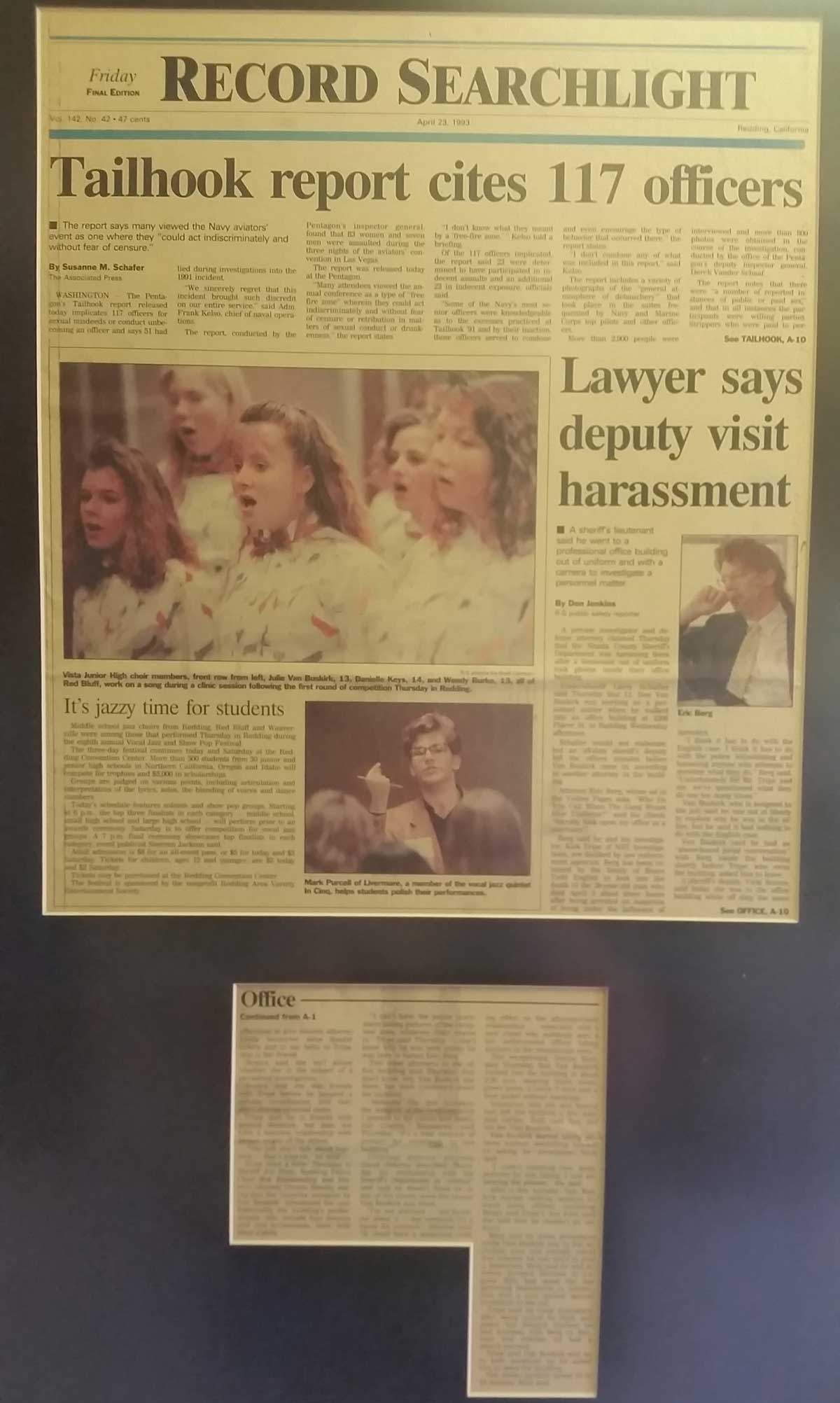 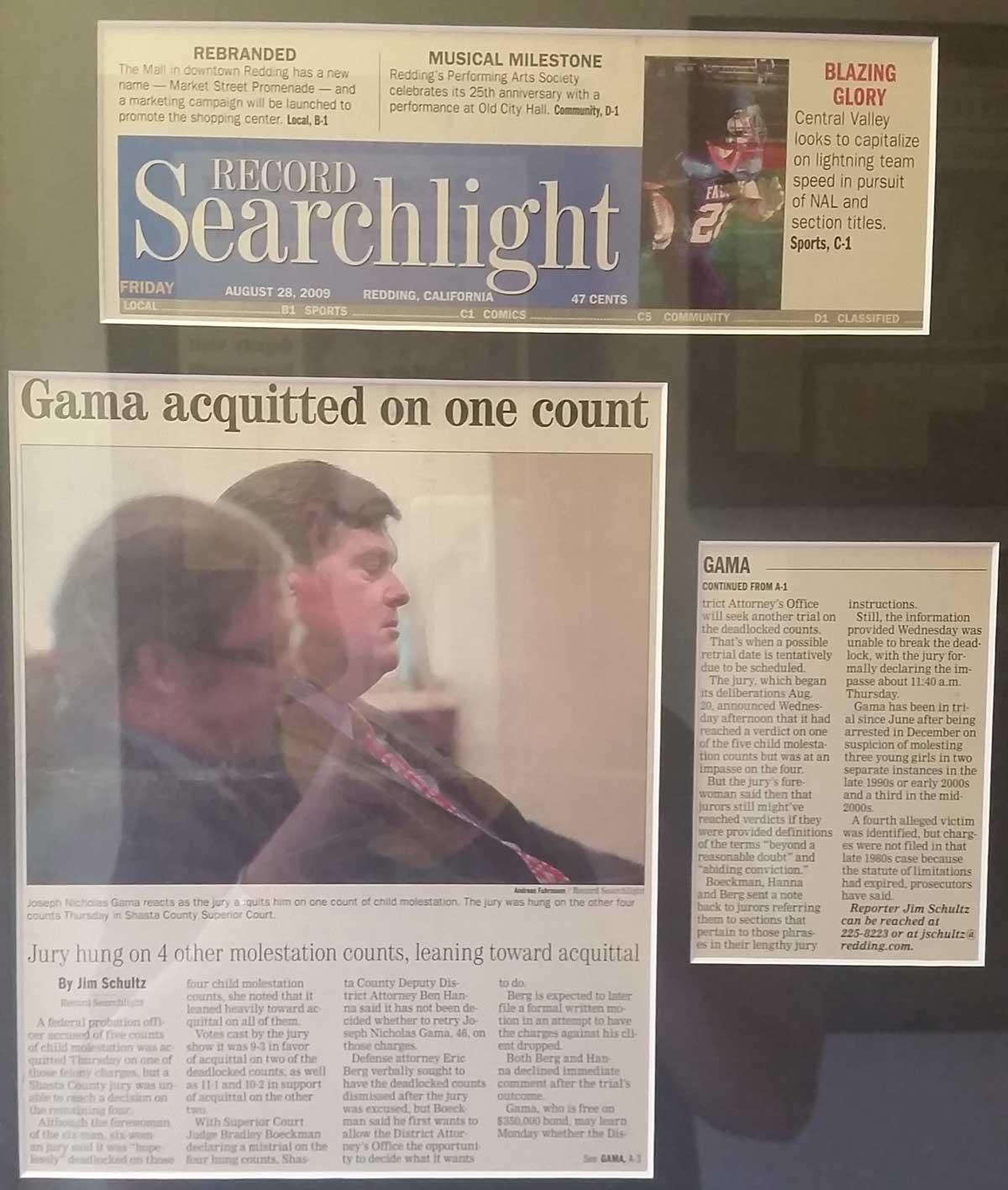 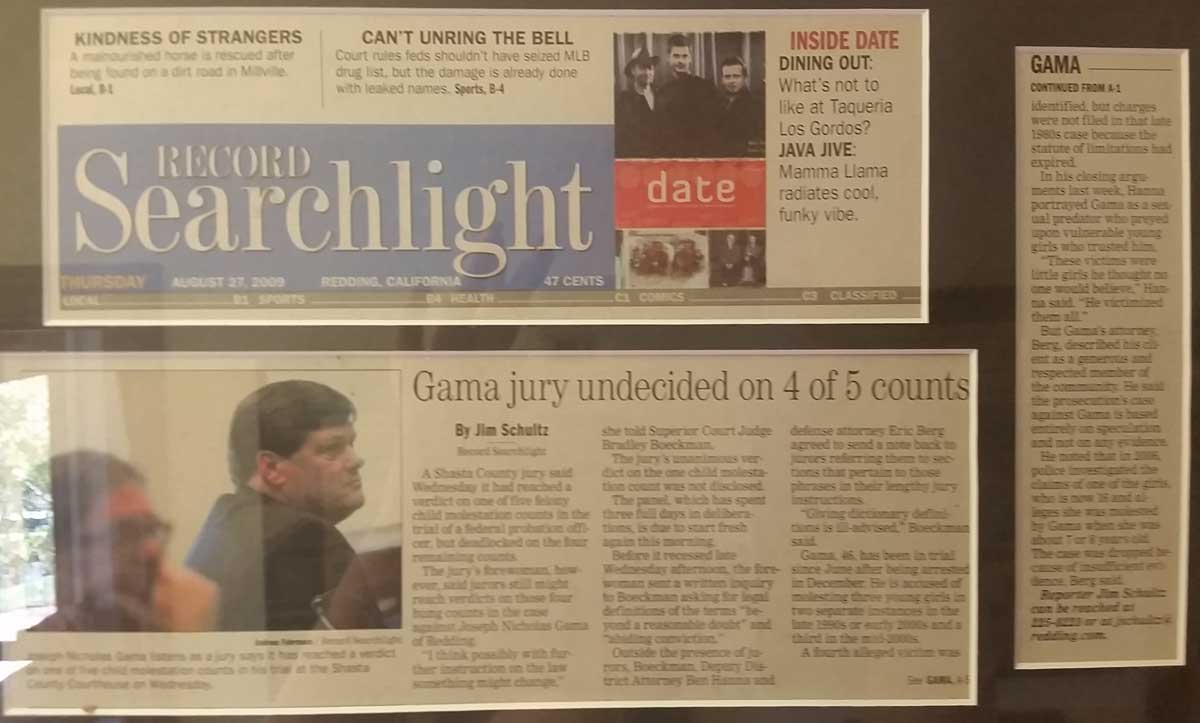 “‘Take me to the magistrate,’ say motorists,” Record Searchlight, 1994 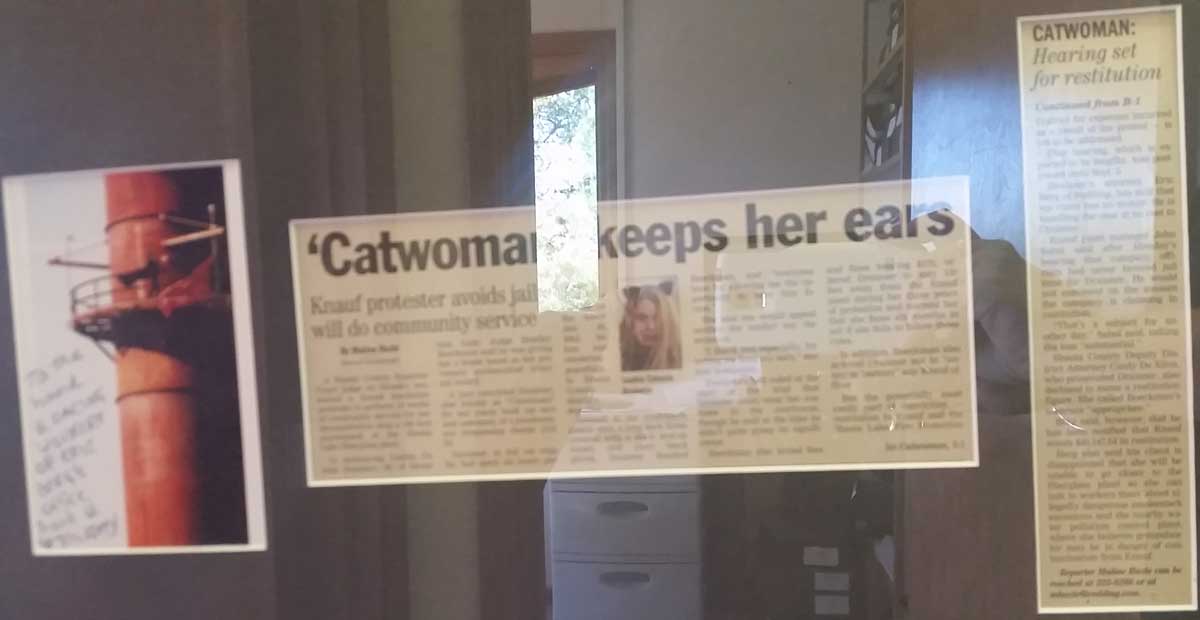 “Editorial: The truth will set us free,” Mountain Echo, 1995 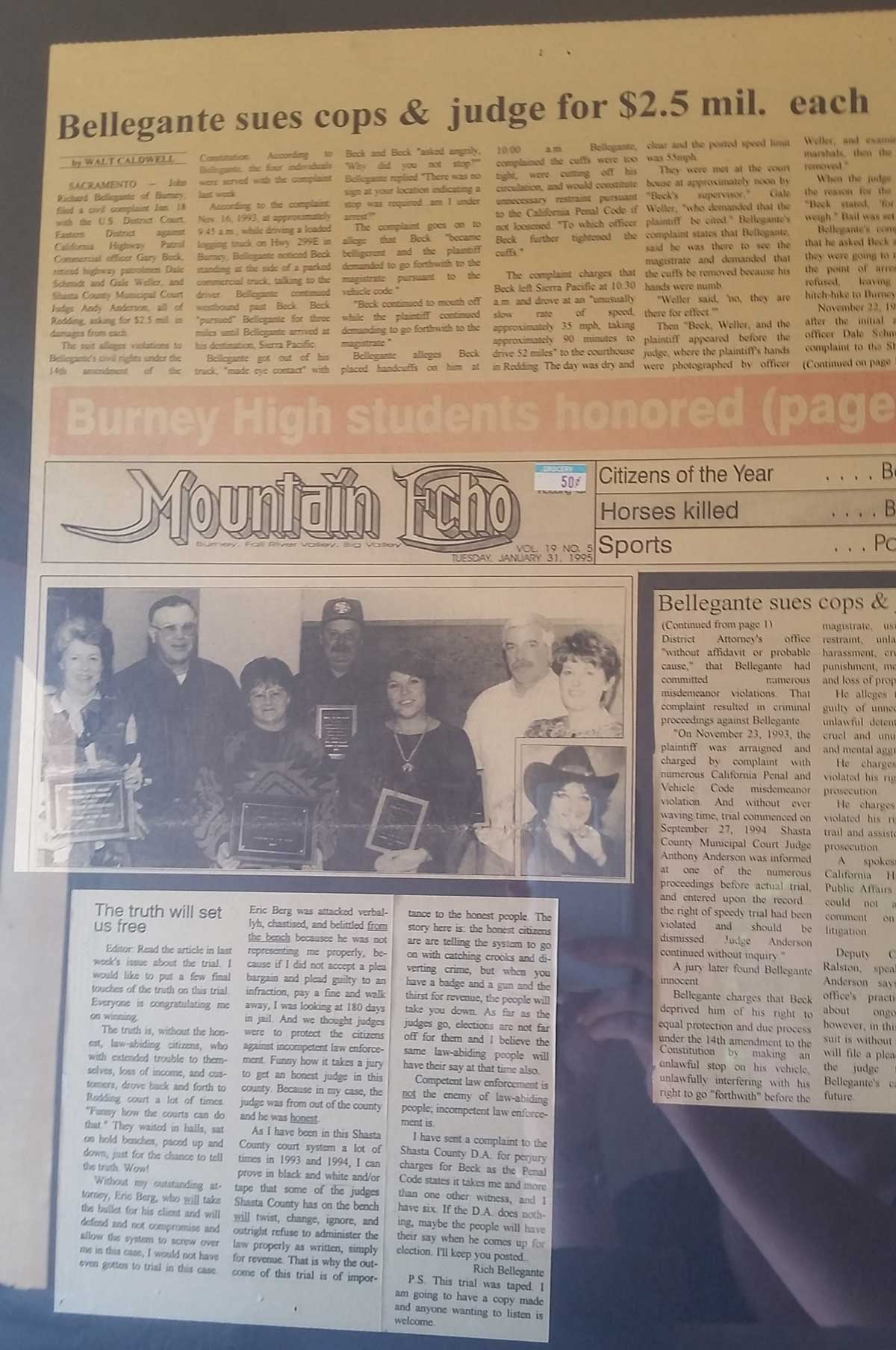 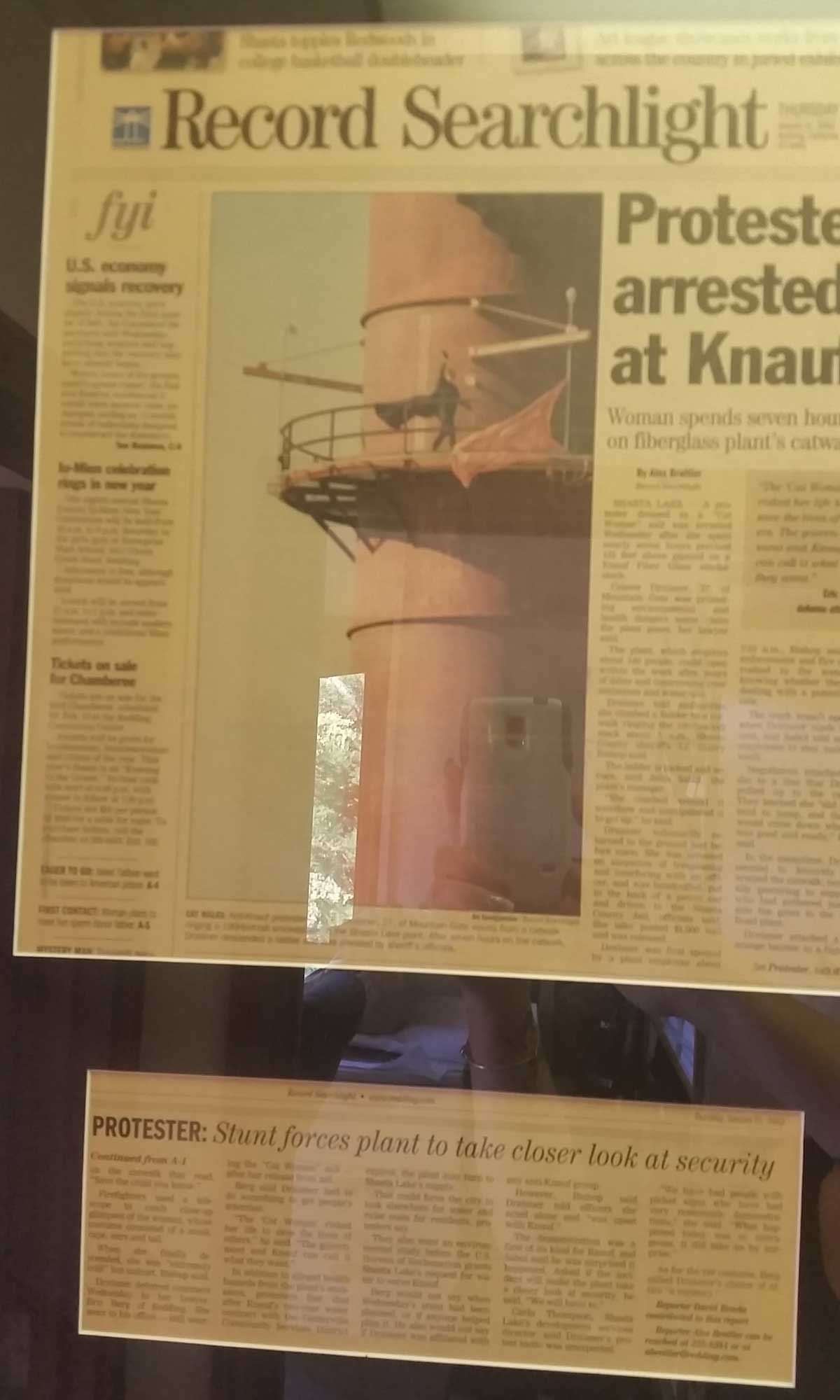